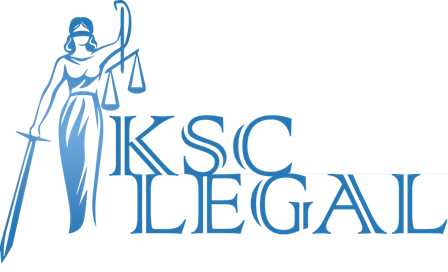 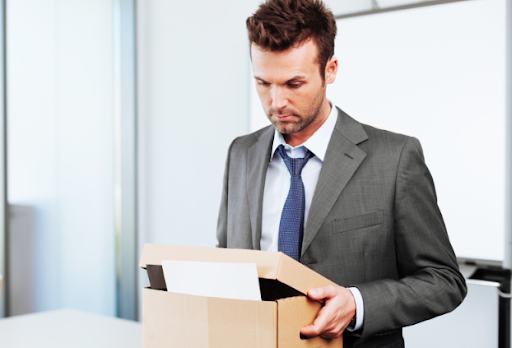 How important is a proper investigation after an allegation of misconduct?

In employment cases it is generally crucial for there to be a fair investigation before an employee is dismissed for an allegation of misconduct. All relevant evidence must be heard. The employer must show that he has not acted unreasonably, or for underhand motives when dismissing. The reason and evidence should be clear, or at least as clear as it is possible to be, in the circumstances.

A warning should generally also only be given after an investigation which is proportionate to the seriousness of the wrongdoing which is being alleged.

A recent case in the Employment Appeal Tribunal demonstrates how this is a soft, and case-by-case principle, in the case of Beattie v Condorrat War Memorial & Social Club. The claimant employee had been dismissed after the employer took into account a previous written warning which had been given without a full detailed investigation. The claimant challenged the earlier warning as being unfair on procedural grounds. Part of those grounds were justified in principle.

The tribunal held that the dismissal was basically unfair, but that her damages ought to be reduced to zero, on the basis that the result would have virtually certainly been the same, even if a proper investigation had been carried out.

This is what is known to employment lawyers as a ‘Polkey reduction’ to the compensation. In this case, the reduction was by 100%. (It is possible for a reduction to be of any percentage that the tribunal believes is just.)

The Employment Appeal Tribunal also upheld the earlier tribunal’s decision of awarding no damages. It said that it was not appropriate in this case for the tribunal to start questioning the earlier decision of the employer to issue the warning. The tribunal should only be concerned with the decision in front of it unless it was obviously completely perverse. But in this case, the employee had accepted at least some responsibility for the offence for which she had received a warning.

Citing the above case probably may make a client little wiser about what to do in an individual situation. However, it highlights the need for professional advice, based on fundamental principles, being tailored to the individual situation every time. 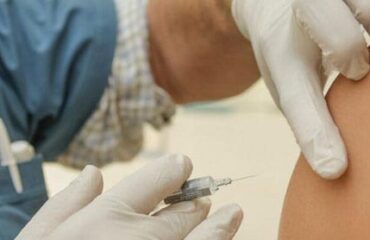 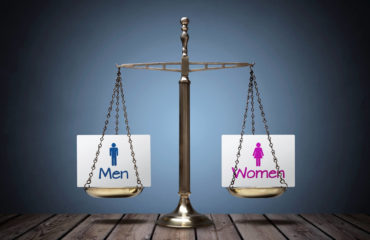 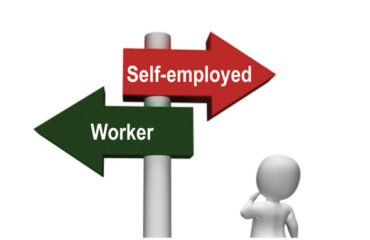