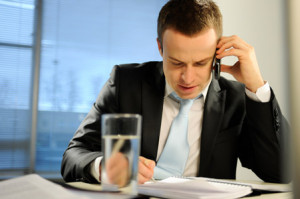 Personal or on behalf of a business, whether you are pursuing or defending

I am accustomed to recovering money or defending claims for monetary sums on behalf of our clients.

Unfortunately the fact that it is not possible to recover hardly any legal costs in cases in ‘small claims’ cases  means that it may not be worth instructing us unless, practically, the dispute involves a sum of at least £5000. Having said that, sometimes our clients want to pursue their debtor as a matter of principle, even if the net sum recovered for them is a small proportion of the total sum that was due. That is entirely understandable.

Not all claims end in success. There is often a lot of frustration along the way. The lawyer’s job is very difficult. But often, we are very successful. Just this week, I concluded a settlement in a case where we had been acting for an architect who had been trading with a company in the building trade. Several of our client company’s invoices totaling almost £9000 over last year had remained unpaid for five or six months, despite repeated demands for payment. The debtor had just completely ‘blanked’ our client.

The defendant, despite being a highly qualified professional, ignored my two ‘letters before action.’

He then ignored our issue of the court proceedings. We then obtained ‘judgment-in-default’ against his company. He then sprung into action when I threatened to enforce the judgement. Various excuses were made, including blaming his accountants for not receiving the letters and court papers on time, even though they were sent to the correct registered office of the company! (Not that this would have been a remotely legitimate excuse in any event!) Ultimately, the director threatened that he would dissolve his company unless we accepted half the sum due, in full and final settlement.

We were not going to be fobbed off by this nonsense and advised our client accordingly. We had no reason to believe that the defendant company was on the verge of insolvency, and if it was so, we questioned why the director had half the sum sitting in his bank account, available to be paid immediately!

Ultimately, we obtained agreement for half the judgment to be paid immediately (which it duly was, this week), and for the second half next month.

Our client was delighted with the result; a combination of litigation and tough negotiation achieved a great result. If we had merely launched into enforcing the judgment, it would have taken much longer to obtain the money and costs (payable by our client and not all recoverable from the other side) would have been higher.

If you have a dispute upon which you need advice, please contact me. I can either represent you in court or just provide advice at an initial consultation. 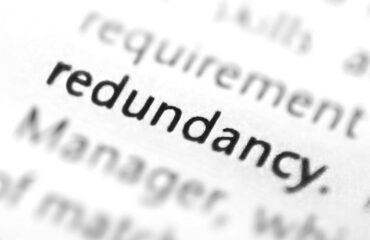 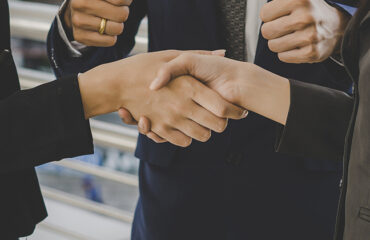 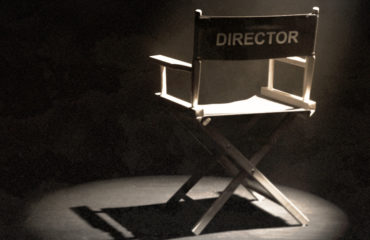